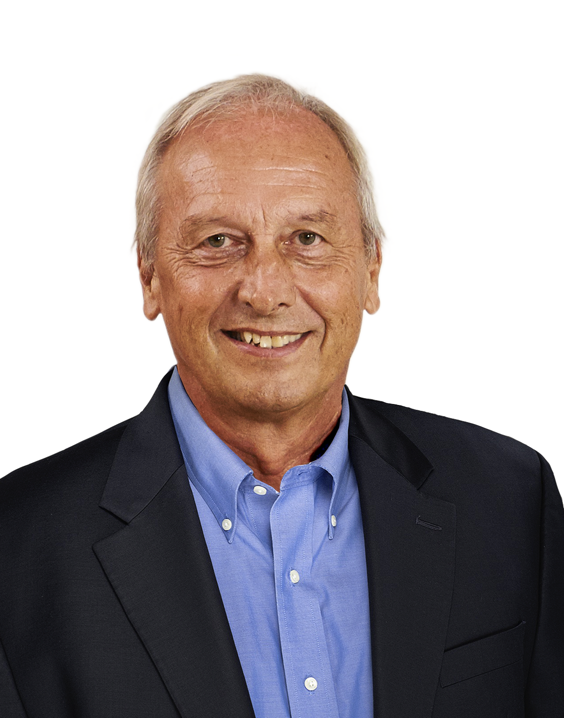 He began his scientific career as a doctoral candidate at the German Cancer Research Centre in Heidelberg, Germany, where he investigated oncoviruses. He worked subsequently at the National Institutes of Health in the US, where he welcomed “the freedom to ask scientific questions, the possibility to pursue research and the atmosphere teeming with ideas and curiosity. But above all, my American colleagues taught me the attitude that, in research, you should accept no limits apart from your own ability.”

At NIH, Gruss discovered elements in cells which amplify gene activation. His work showed for the first time that these ‘enhancers’ do so in a very specific way, depending on the tissue.

Gruss returned to Germany in 1982 taking up an appointment at Heidelberg University. In 1986 he became a Scientific Member and Director of the Molecular Cell Biology Department of the Max Planck Institute for Biophysical Chemistry in Göttingen. One of the most important discoveries made there was the function of the Pax6 gene. If the Pax6 gene is defective, mice as well as humans lack a functional eye – a breakthrough in research into gene regulation. Working on the same principle, the Group discovered another influential gene in the Pax family, namely Pax4. If this gene is absent, mammalian embryos fail to produce functional beta cells, the cells in the pancreas that produce insulin. On this basis, he was also able to differentiate stem cells into insulin-producing cells.

Peter Gruss ranks among the most productive scientists in his field, with more than 500 publications. He has received numerous awards for his scientific achievements, including the Leibniz Prize of the German Research Foundation, the Louis-Jeantet Prize for Medicine, the Deutscher Zukunftspreis (German President’s Award for Innovation in Science and Technology) and the Lower Saxony State Prize.

Gruss is a leader in technology transfer and innovation. At the Max Planck Society, he strengthened Max Planck Innovation, channeling inventions from Max Planck Institutes to industry, and helping scientists register patents and create companies. Business incubators were created in four German cities, taking research findings to market maturity. He co-founded a biopharmaceutical company and serves as Chair of the Siemens Technology and Innovation Council.

Upon his appointment as OIST president, the Government of Japan acknowledged his extensive experience in leading a complex research enterprise, his vision, and his broad international network. All are critically important to continuing the recruitment of outstanding faculty and students from around the globe and contributing to Japan’s scientific leadership, the development of OIST’s collaboration with academia and industry throughout Japan and worldwide, and the enhancement of OIST’s role in the future sustainable development of Okinawa.