The objectives of OIST are to conduct world-class research and education in science and technology, while contributing to the self-sustaining development of Okinawa. At the same time, OIST wants the people of Okinawa to feel proud of and have an affinity for the university.  As part of our effort to enhance community relations activities, OIST has made its campus open to the public since April for guided and unguided tours. Now, OIST plans to expand these activities by inviting all local high school students to the campus.

In the first of hopefully many such visits, sophomores and juniors from the Okinawa Prefectural Naha Kokusai Senior High School, totaling 720 students, visited OIST for a scientific exchange on December 20 and 21. During the visit, each class was divided into three groups to take turn in experiencing three different programs of a day: introduction to OIST; talks by young researchers; and the campus tour. In the introduction, Vice President for Communications and Public Relations Neil Calder greeted the students, pointing out with a comparison to his own childhood that science and technology including the World Wide Web has entirely changed the way we live our everyday life.

OIST has over 200 researchers, of whom nearly 80 come from overseas, representing approximately 30 countries. For each student group, a Japanese and a non-Japanese researcher teamed up to talk about their respective research, which included why they became scientists, and introduction of their home countries such Bangladesh, Brazil, Guadalupe, France and Mexico. The students took notes while attentively listening to these personal stories.

During the campus tour, the students were taken by OIST administrative staff to the mass spectrometry room, the high-performance computing room, the electron microscopy room, and the robot room. All of these facilities and innovative research equipment support OIST’s inter-disciplinary research. Citing Cyber Rodents, developed by the Neural Computation Unit led by Professor Kenji Doya, Ms. Hikaru Kinjo, a junior, said she found it interesting that the robots captured battery packs as a means of food for survival.

The visit lasted for 4 hours including lunch time. Ms. Koko Nishimura, a junior, said that she was surprised by the large number of  people who have come to Okinawa from all over the world, and the scale of the OIST facility and its project. Her classmate Kana Taira, who admitted she had not had much interest in OIST before, commented that the visit changed her mind.

In the not so distant future, OIST aims to have all schoolchildren of Okinawa visit the campus before they graduate from high school. We want the students to feel familiar with the world-class research conducted at OIST, and we hope to nurture the interest and talent of young people who wish to pursue a career in scientific research. 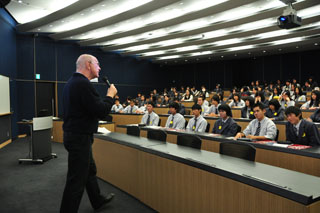 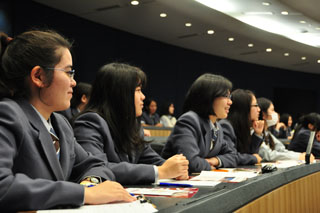 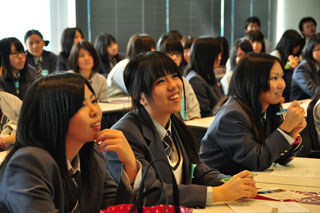 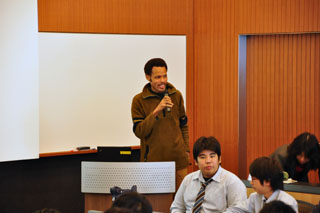 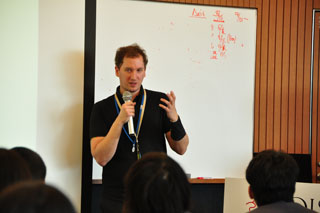 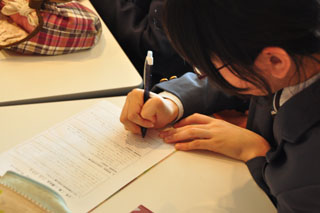 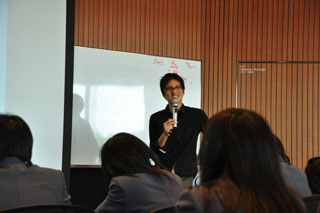 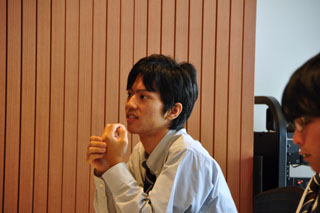 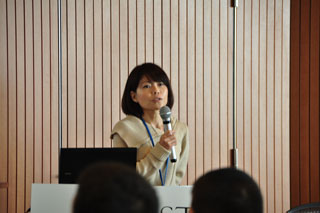 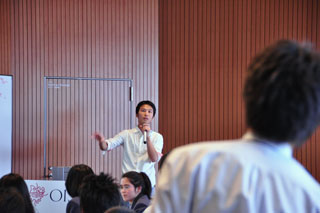 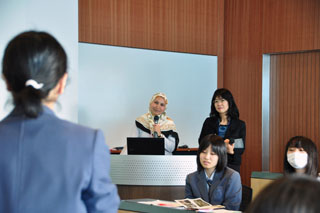 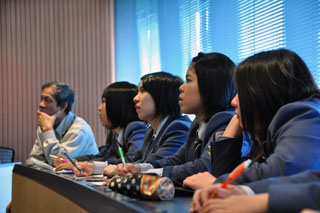 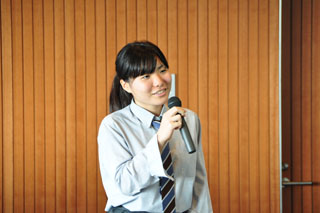 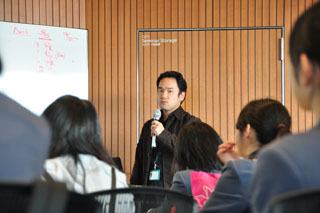 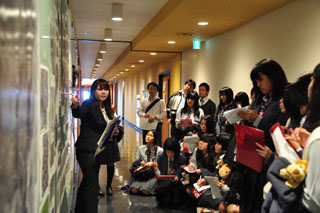 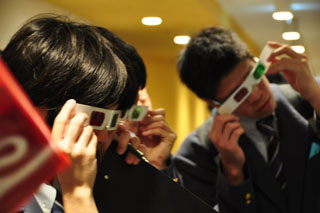 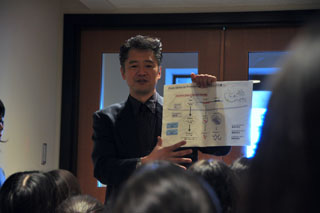 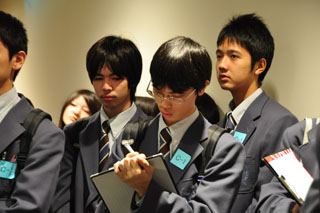 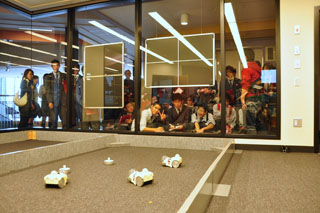 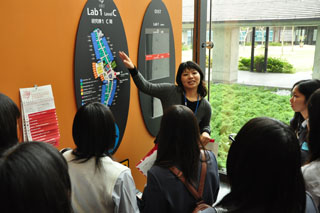