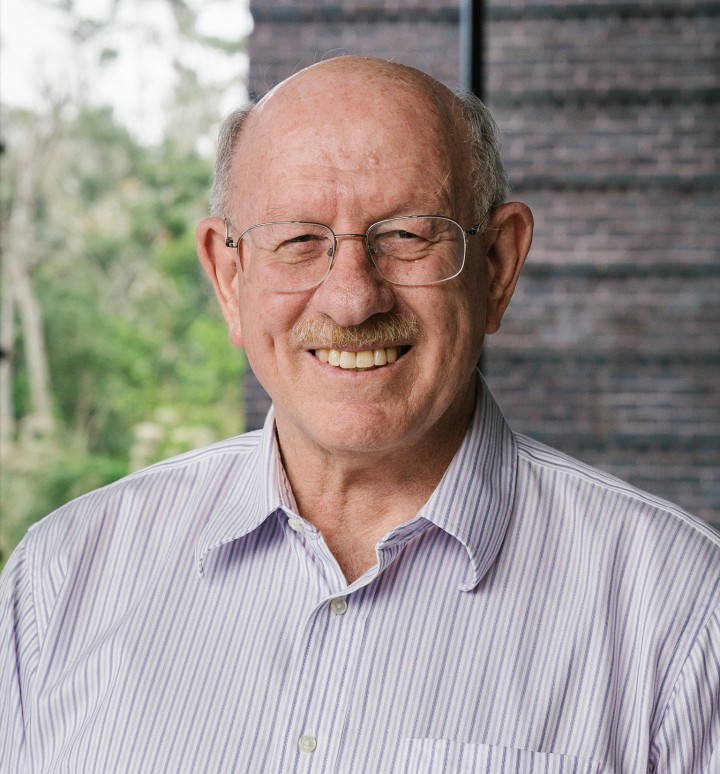 President Jonathan Dorfan and Mrs. Renee Dorfan at their farewell in the Tunnel Gallery, January 30, 2017.