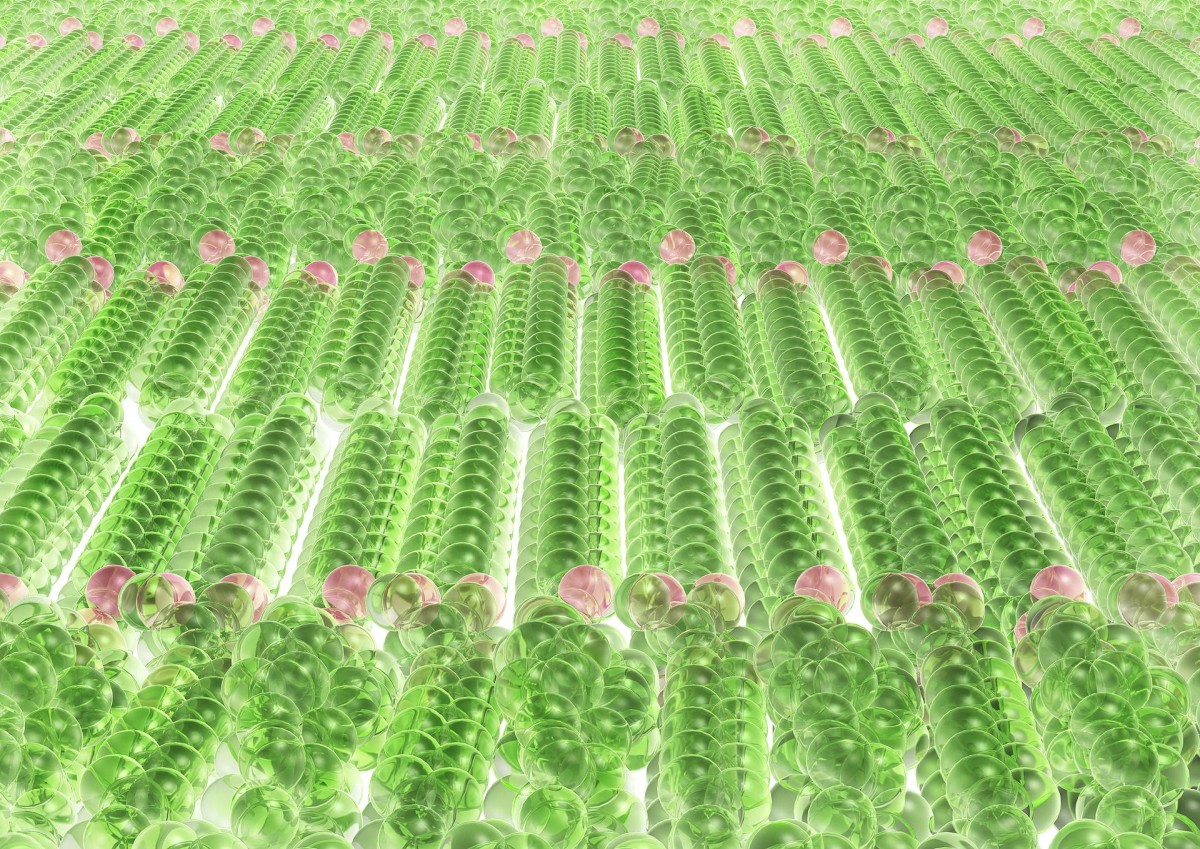 In order for our primordial ancestors to crawl out of the ocean and survive on land, they needed a crucial adaptation that would prevent their bodies from drying out in their new environment: waterproof skin. So important is this ability that the waterproof part of the skin, the 10-micron-thick horny layer, appears to be the same for all animals that live outside of water, says Structural Cellular Biology Unit Head Ulf Skoglund: “It doesn’t matter if you’re a human, a snake, a crocodile, or an elephant.” In a recent paper published in the Journal of Investigative Dermatology, Prof. Skoglund and his co-authors, led by Ichiro Iwai of the Karolinska Institutet in Sweden and the Shiseido Research Center in Japan and Lars Norlén of the Karolinska Institutet and Karolinska University Hospital, describe for the first time the structure of this vital layer.