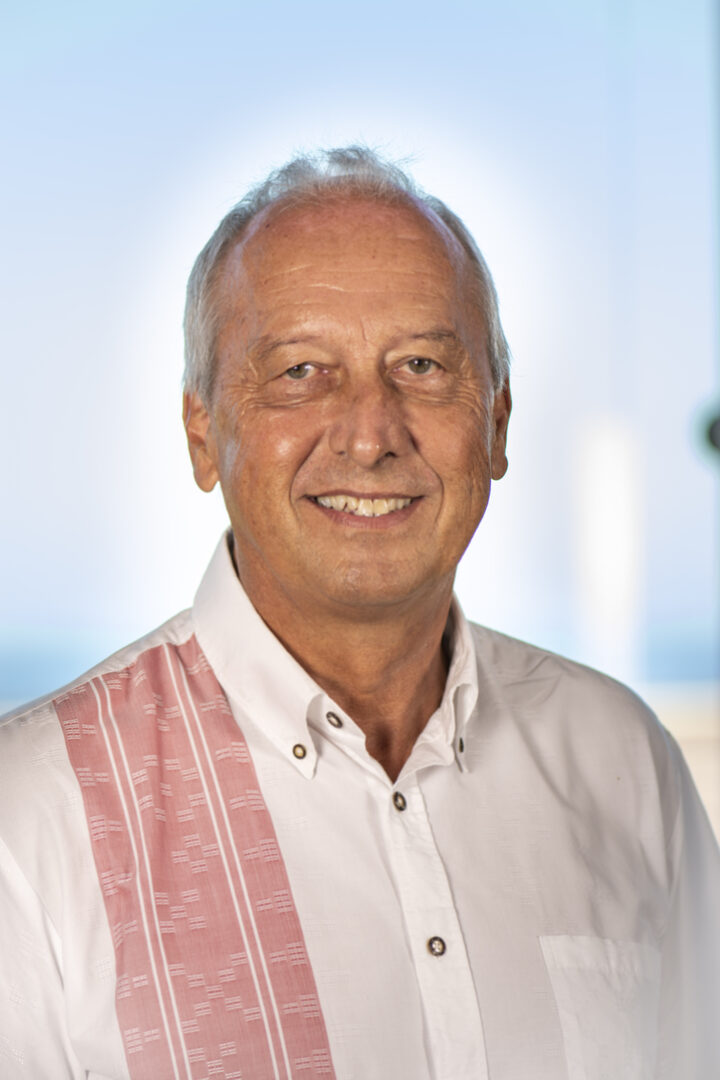 Dr. Peter Gruss is an internationally renowned researcher in gene regulation and embryonic development, who served as the President of the Max Planck Society in Germany from 2002-2014. Previously, Dr. Gruss was Director of the Department of Molecular Cell Biology at the Max Planck Institute for Biophysical Chemistry in Göttingen for 16 years.

From 2015-2019, Dr. Gruss developed the "Siemens Technology & Innovation Council" (STIC), which was an advisory board discussing technologies and innovations that will play a significant role for Siemens over the next ten years and beyond with the supervisory board. He also was a supervisory board member of Siemens, Munich Re and on the board of directors of Actelion.