Toward the Development of an R&D Cluster in Okinawa

OIST is committed to creating a thriving center of Research & Development in Okinawa. The university benefits from Okinawa’s unique culture, location and openness to both local and global economies, together with support of the Okinawan Prefectural Government. We are eager to draw on the experiences of similar science and technology clusters and to exchange ideas with entrepreneurial leaders around the world. To this end, OIST is organizing a series of invitation-only workshops aimed at providing a forum for in-depth discussions on the topic of developing R&D clusters based on science and technology.

The first R&D Cluster Workshop was held in October 2010 and was attended by 35 leaders from academia, government, and industry. The workshop resulted in a set of broad recommendations that influenced the draft of the next 10-year development plan of the Prefecture. Building on this success, the "2nd International Workshop-Toward the development of an R&D Cluster in Okinawa" was held on March 29-30, 2012.

Theme A: Strategies to Attract, Retain and Develop Human Capital

Theme B: Financial and Business Infrastructure to Promote Entrepreneurship 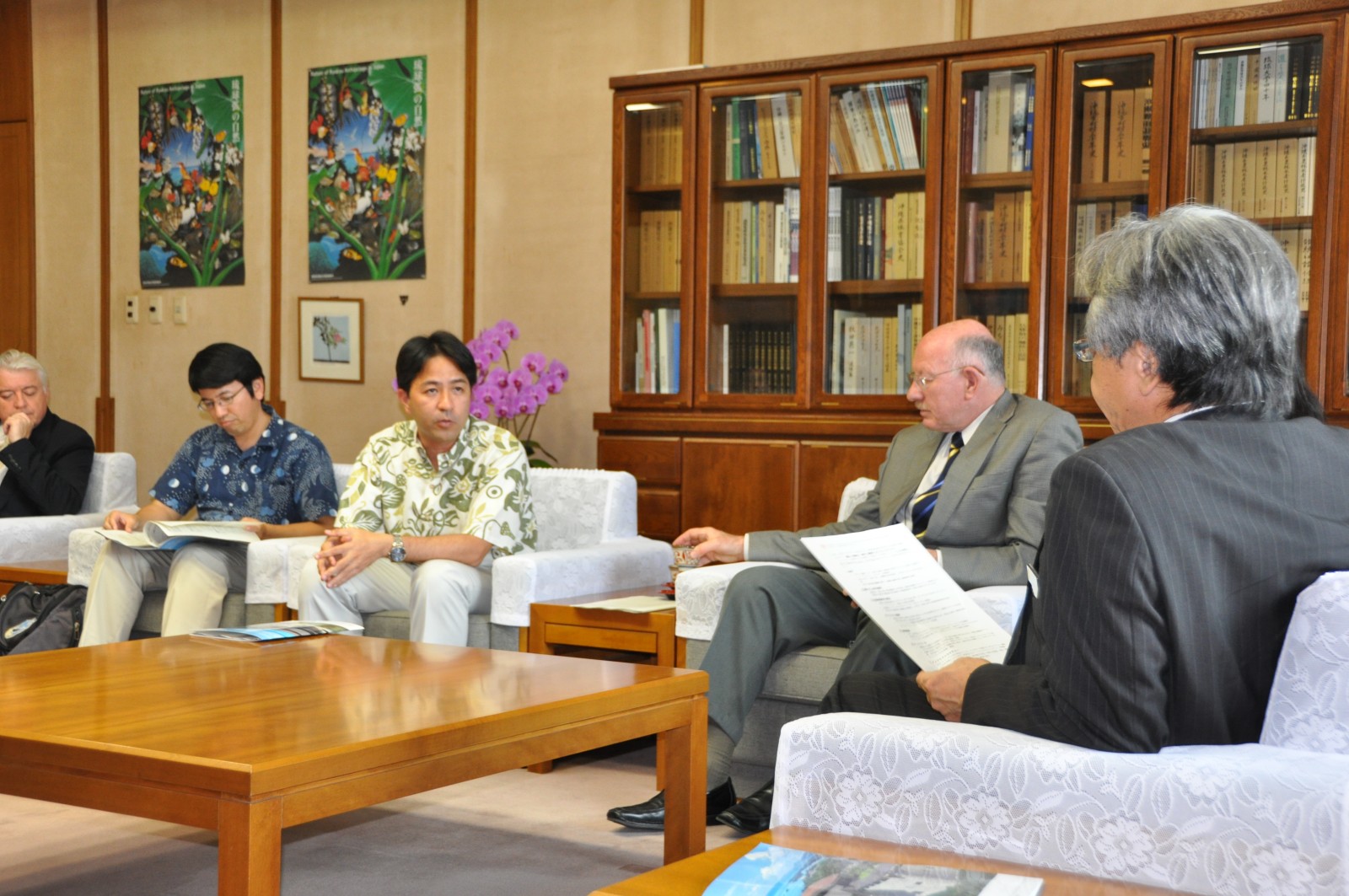 The 2nd International Workshop "Toward the Development of an R&D Cluster in Okinawa" is sponsored by OIST and co-sponsored by the Okinawa Prefectural Government.