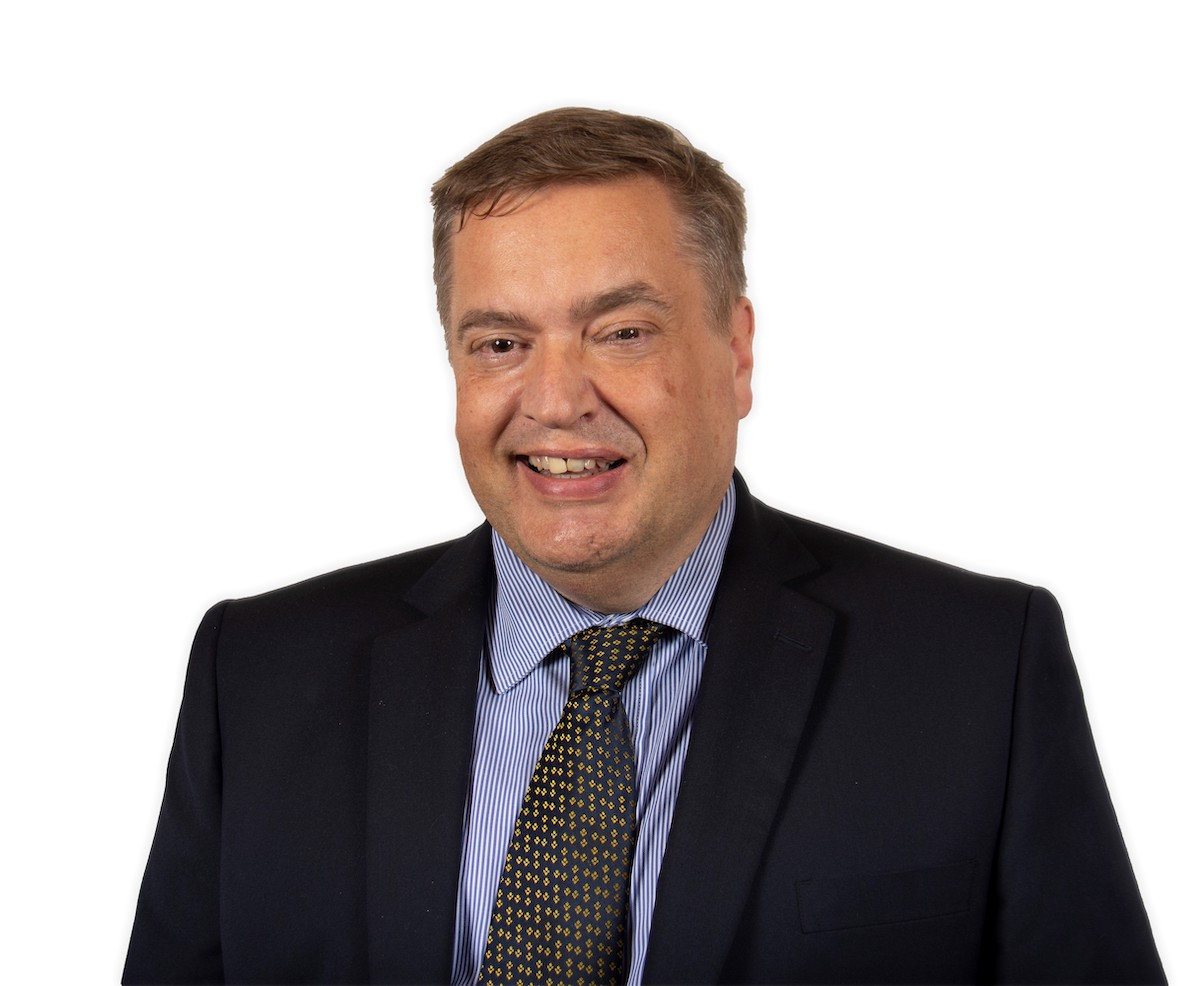 Jonathan Ray’s communications and public relations leadership experience has been gained within globally pre-eminent research institutions in both Asia and Europe. As Deputy Director of Public Affairs and Communications at Oxford University he led teams delivering external and internal communications and provided strategic advice across the University’s four academic divisions and forty-four colleges. Jonathan represented Oxford at the Russell Group of Universities in the United Kingdom, the Ivy Plus Group in the United States, and at the Communication Directors Forum of the League of European Research Universities.

Previously Senior Communications Counsel to the Founding President of King Abdullah University of Science and Technology in Saudi Arabia, he recently returned to the Sultanate of Oman to assist in launching a new university. His first role in university communications was Director of Public Affairs at the University of Nottingham UK-China-Malaysia.

Jonathan spent the first half of his career in journalism. He joined the BBC as a national graduate trainee and undertook both on-air and editorial roles in radio, television and online news over fifteen years. He is a Fellow of the Royal Society of Arts and holds memberships of UK-based chartered bodies in professional communication.