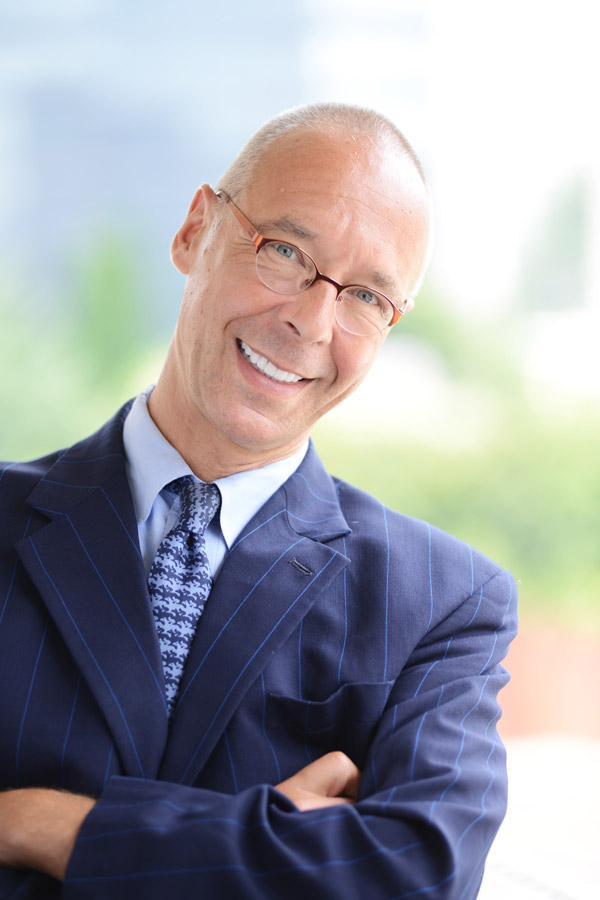 Jesper Koll has been researching and investing in Japan since becoming a resident in 1986. Over the past two decades, Jesper has been consistently recognized as one of the top Japan strategists/economists, having worked as Chief Strategist and Head of Research for U.S. investment banks J.P. Morgan and Merrill Lynch. He currently serves as Expert Director for the Monex Group and the Japan Catalyst Fund (Japan’s 1st retail investor based corpo- rate engagement/activist fund). His analysis and insights have earned him a position on several Japanese government and corporate advisory committees, including Tokyo Governor Yuriko Koike’s Advisory Board. In 2022, he was appointed Global Ambassador for Tokyo’s Financial Center initiative. Jesper serves as a member of Board of Governor of OIST, the Okinawa Institute for Science and Technology and is a Founder and Board Director of the Asia Society Japan and heads their Policy Committee. He is one of the few non-Japanese members of the Keizai Doyukai, the Japan Association of Corporate Executives; and serves on the board of several Japan-based start-ups. He has written three books in Japanese and, in 2021, created the acclaimed video/pod-cast series “Japan - Capitalism that works”.

Jesper is an economist, angel-investor, patron; and yes, a Japan Optimist.

Read article "What Finance and Science Have In Common: Innovation Comes from Open Minds"